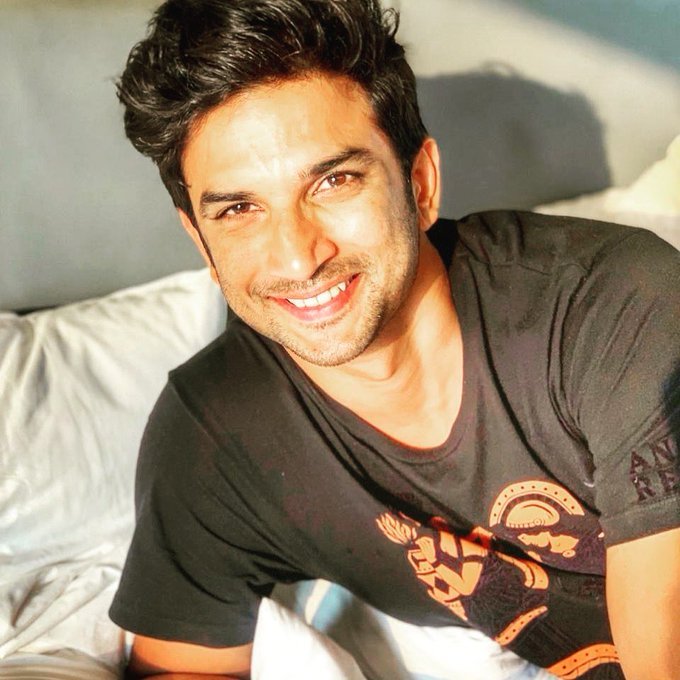 Late Bollywood actor Sushant Singh Rajput was just 34 when he died in 2020. The actor, who gained popularity in Pavitra Rishta as Manav Deshmukh, went on to do several hit films including MS Dhoni: The Untold Story, Raabta, Kedarnath, Chhichhore and the last one being Dil Bechara.

Sushant was found hanging in the bedroom of his Mumbai apartment on June 14. While his death was initially ruled a suicide by Mumbai police, it is now being investigated by the Central Bureau of Inverstigation (CBI). There is a drugs-related investigation by Narcotics Control Board (NCB) and misappropriation of funds being probed by Enforcement Directorate (ED).

On his second death anniversary today, June 14, his fans trend hashtag 2 years of injustice to Sushant on social media. As the flooded social media with paintings, sketches, poetry, pictures and videos remembering their favourite star, the fans continue to demand justice for Sushant Singh Rajput.