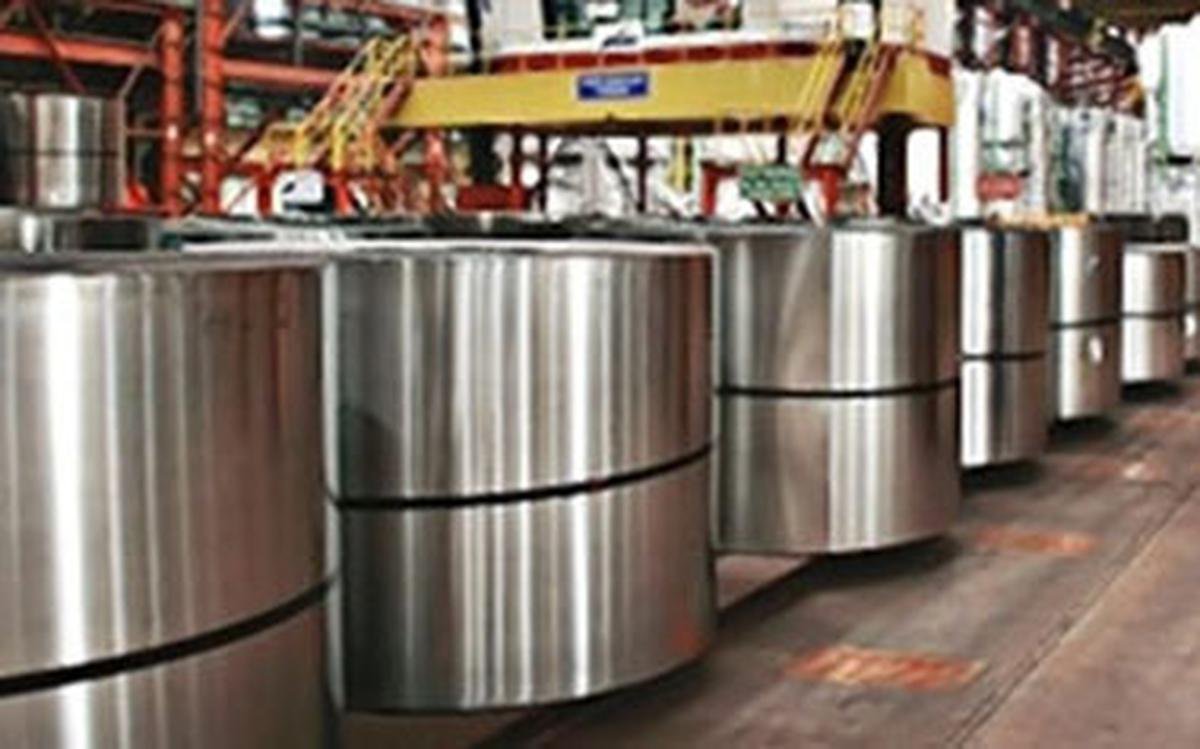 Indian manufacturers secured new orders in May at virtually the same pace as April despite raising prices at the fastest rate in more than eight-and-a-half years amid an acute surge in input costs, as per the S&P Global India Manufacturing Purchasing Managers’ Index (PMI).

The index stood at 54.6 in May, down marginally from 57.4 in March. A reading of over 50 on the index indicates growth in activity levels. May marks the 11th month in a row that India’s manufacturing PMI reflects expansion in activity.

New export orders for Indian producers, which had dipped in March after eight months of growth, rebounded strongly in May to record the best expansion rate since April 2011.

Manufacturing sector jobs grew for the second month in a row, owing to ongoing improvements in sales and although the pace of job creation was ‘only slight’, it was still the strongest recorded since January 2020, S&P Global said.

Despite the broader buoyancy reflected by the index, business sentiment was dampened by inflation concerns in May, with the overall level of confidence the second-lowest in just over two years. Just about 9% of the firms surveyed for the PMI, forecast output growth over the next 12 months while 88% foresee no change from present levels.