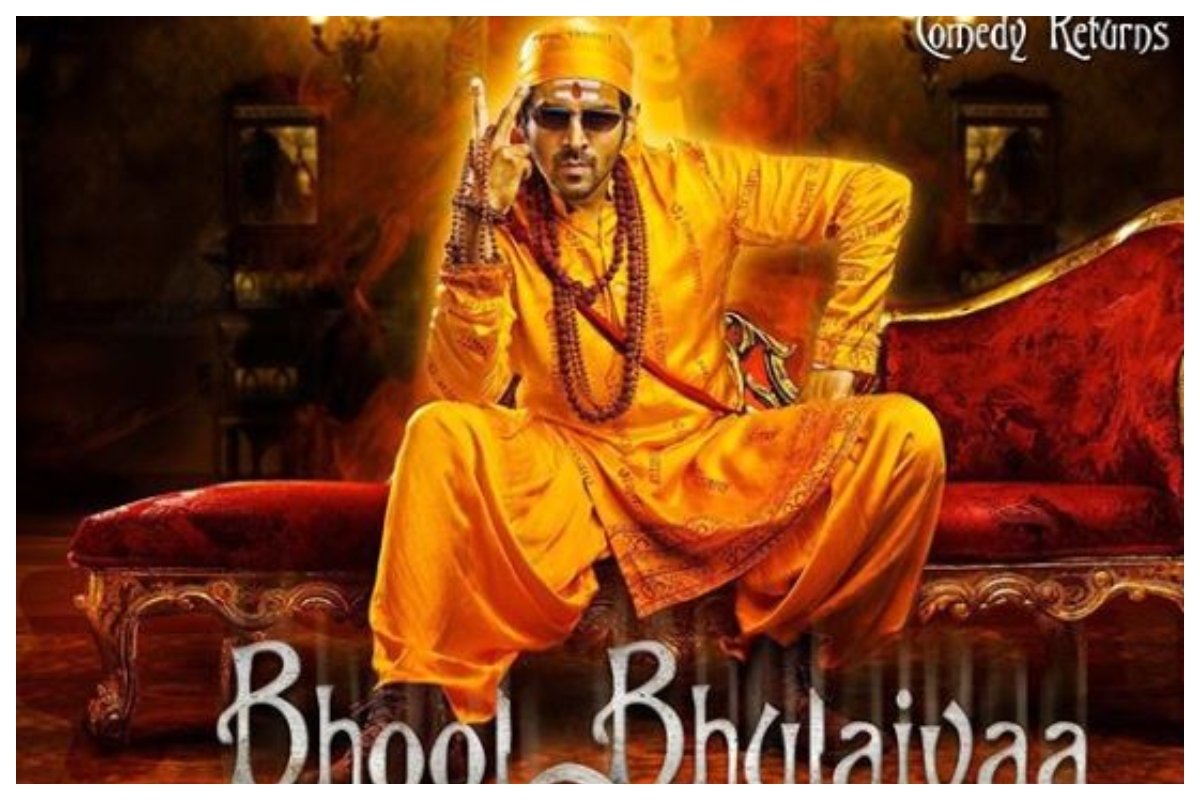 The young superstar leading the game of B-town now is, Kartik Aaryan. With a thunderous opening of his film, Bhool Bhulaiyaa 2 ending Bollywood’s dry box office spell, fans are all cheering for the star not just online but in theatres too.

Kartik has truly delivered the mass family entertainer that the audiences craved and his fandom is only on a rise the same. Taking to his social media, the national heartthrob reposted a story of a fan who recorded the audience’s reaction during a scene featuring Kartik and the response in the theater shows exactly what was lacking in Bollywood for a long.

With a raging opening, the young actor has really proven his hold at the box office and is all set to treat his fans soon again with other exciting films in his lineup like Shehzada, Captain India, Freddy, and Sajid Nadiadwala’s untitled next.