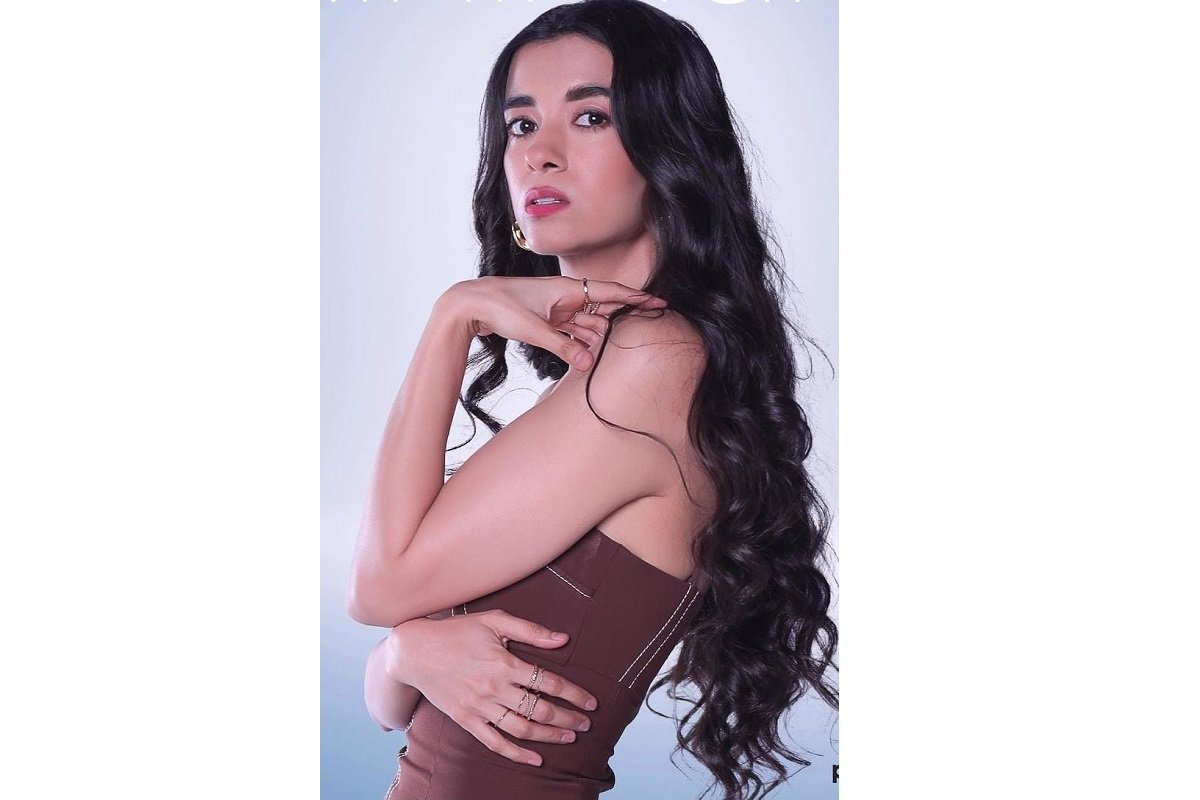 Bollywood actress Saba Azad who essayed the role of Parvana Irani in Rocket Boys has found a special spot in the audience’s heart after her mind-blowing performance in the series. Not only does the actress light up the series with her magnetic screen presence but is also a hub of talent. Her luminous and enticing aura in the recently released Television series has certainly acted as a catalyst in her professional life, eventually landing Saba bigger projects. The actress is currently one of the most talked-about celebrities in B-Town and has time and again made it to the headlines due to her performance in Rocket Boys.

Recently, the Rocket Boys actress talked about how she bagged the role of Parvana Irani. The audition process underwent a heavy toll during the two years of the pandemic and artists around the globe had to opt self-test method.
Shedding the light on the same, Saba says, “ Kavish Sinha (casting director) called me to audition for rocket boys in May 2020 during the first lockdown, at the time because of covid all actors were having to do self-tests, we kinda learned to be self-sufficient in a way, and help each other do these tests – sometimes getting cues from a zoom call on the laptop while shooting on the phone propped up on books, sometimes even shooting a test without dialogue cues just taking pauses for the other character’s dialogues in one’s head”.

While talking about her experience of doing a self-test shoot, Saba said “It wasn’t easy doing a test without the casting directors present. You end up using a lot of your own imagination about what’s expected. I ended up researching a fair amount about the era Rocket was set in, reading about the two scientists creating my own image of Pipsy down to the hair and makeup, and styling was a really enjoyable process. The upside of self-tests is you can keep doing retakes till you are satisfied. For this one, my best friend came over and very patiently helped me out with the camera and cues taken after taking. I didn’t have proper lighting so we used reading lamps to light the frame”.

Currently, Saba Azad is basking in the success of the Rocket Boys for which she is vastly appreciated. Meanwhile, Saba Azad is all set to be seen in Rocket Boys 2. Apart from that, the actress is looking forward to the release of ‘Minimum’ where she will be seen slipping into the role of a French girl.