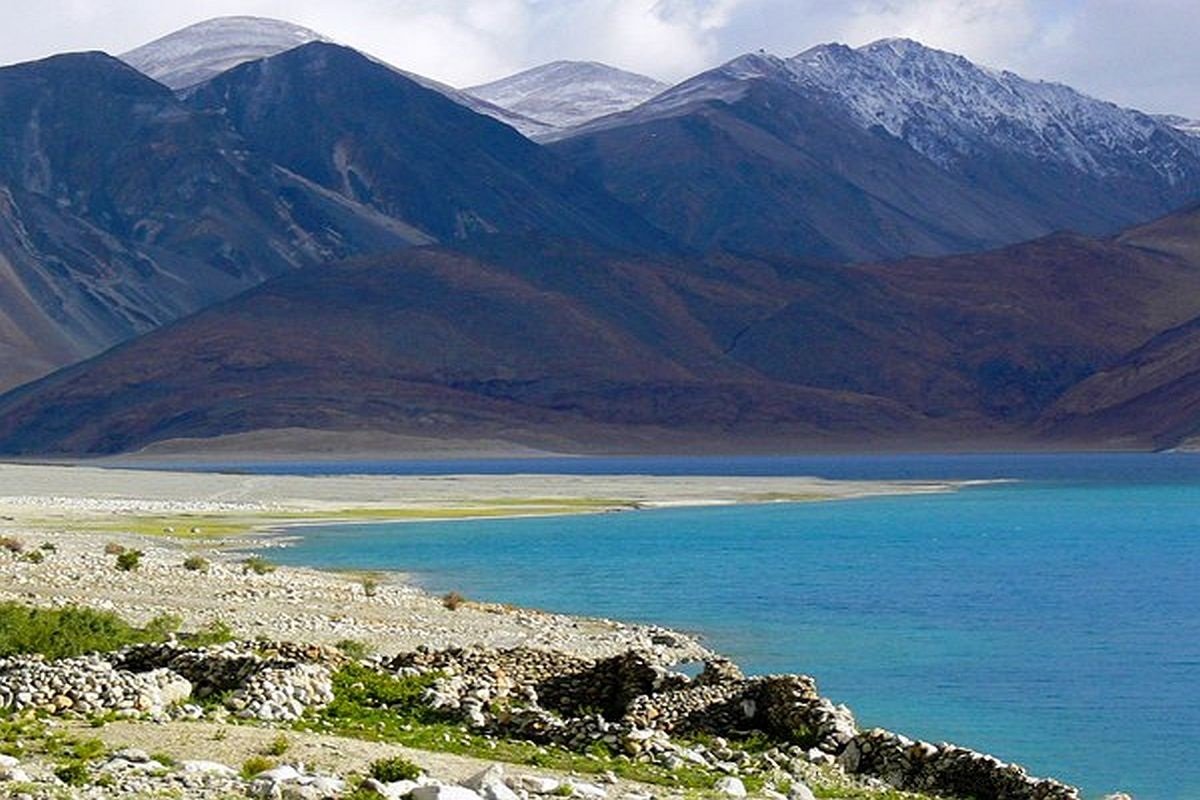 India, on Thursday, said it was monitoring the situation on the India-China border in the wake of reports that China is constructing a “larger” second bridge in an area held by it around the strategically key Pangong Tso lake in eastern Ladakh.

”We have seen reports on this bridge or a second bridge. We are monitoring the situation. Of course, we always felt it was occupied,” Ministry of External Affairs (MEA) spokesperson Arindam Bagchi said at a media briefing.

He said India has been holding regular talks both at the military and diplomatic levels with China on the ongoing military stand-off at eastern Ladakh. The face-off was also discussed during Chinese Foreign Minister Wang Yi’s visit to India earlier this year.

The spokesperson pointed out that External Affairs Minister S Jaishankar has already told the Chinese side that frictions and tensions arising from the deployments by China could not be reconciled.