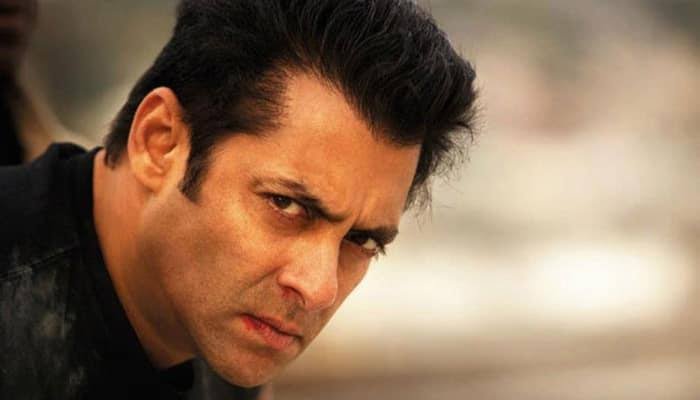 Salman Khan is back! That’s what his fans are singing on social media. The occasion? Bhai has revealed his look from his upcoming film ‘Kabhi Eid Kabhi Diwali’. The actor has begun shooting for Farhad Samji’s directorial and he shared the update on his social media handle on Saturday morning.

Salman Khan took to Instagram to inform his fans and Instafams that he is starting the shoot of his ‘new film’. With the message came a menacing photo where Salman Khan sports long hair and looks enraged.

Although none of the two stars have mentioned the name of the film, but fans were quick to connect the dots. Since Salman Khan and Pooja Hegde are to be seen together Kabhi Eid Kabhi Diwali, they guessed it’s their most-awaited film. There are comments such as, “Bhai is back,” “Dangerous,” “

Kabhi Eid Kabhi Diwali is scheduled to release in December this year. The film reportedly also stars Venkatesh Daggubati, Aayush Sharma, and Zaheer Iqbal. There have been rumours that Bigg Boss-fame Shehnaaz Gill will also be a part of the film.

Kangana warns Bollywood to stay away from politics amid ‘Pathaan’ success